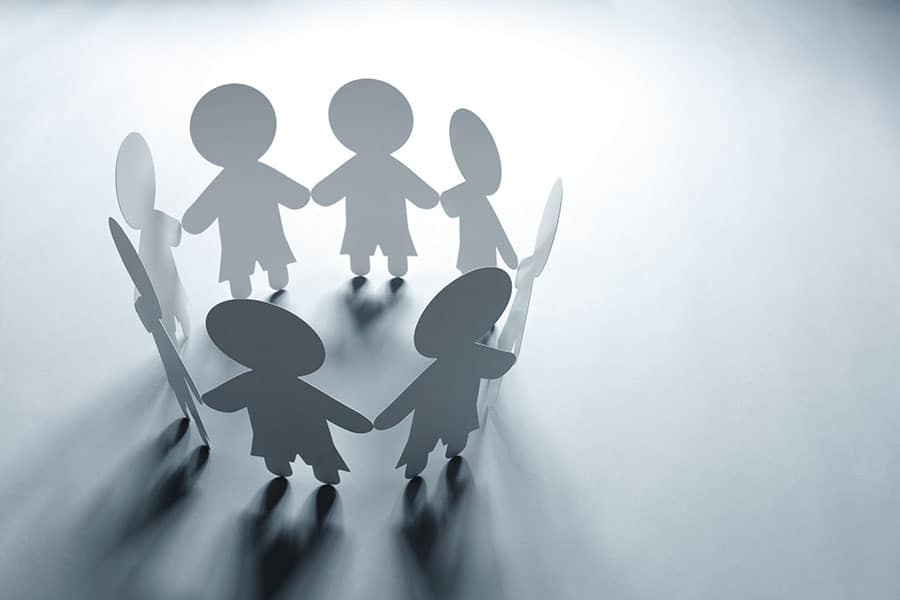 Pursuant to the Act VII of 1989 on Strike (hereinafter: Strike Act), employees are entitled to strike for ensuring their economic and social interests. The Strike Act includes a quite long list on the mandatory requirements of a legal and protected strike. At first glance, such mandatory requirements seem to be straightforward; nevertheless, there have been various interpretation issues in the recent years. Why is this important?

A strike which does not meet any of the mandatory requirements shall qualify as a so called “unprotected strike” and the associated risks are significant. An illegal strike may, in particular, result that (i) any and all damages caused in connection with the unprotected strike shall be compensated to the employer; and (ii) the employment of those participating in the unprotected strike may be terminated by the employer even with immediate effect (thus, the affected employees are not entitled to any notice period or severance payment).

Let’s explore the most significant legal uncertainties with regard to the Strike Act.

Participation in strike is voluntary; no one can be forced to participate in it or to refrain from participating in it. It is not permissible to intervene in a legal strike of the workers with coercive measures with the aim of bringing it to an end.

Showcase-1: In the subject matter under no. Mfv.II.10.560/2011/8., the trade union organized and launched an indefinite term strike because the employer terminated the collective bargaining agreement. The strike was widespread with the participation of 90-95% of the workers; from among the security staff, no one worked on 10 December 2008. Soon after, the employer hired a total of 56 new security staff employees from abroad with definite term contracts with regard to which the trade union filed a law suit due to coercive measures. The claim was sustained by the first and second instance court. Interestingly, the Supreme Court had a different standpoint and pointed out that (a) the Strike Act does not explicitly prohibit the hire of new employees during strike; (b) according to the international trends, it is legally admissible to hire new employees in order to replace the workers taking part in the strike if the employer is a company providing public services (such as hospital, public utility services, aviation etc.). According to the Supreme Court, the security check at airports has become a top priority and the termination of such activity has an impact on the international flights’ as well as the passengers’ security. In light of the above, the trade union’s claim was overruled.

During strike, the employees and the employer(s) shall cooperate with each other; abuse of the strike weapon is prohibited.

Showcase-2: What kind of cooperation is required from the parties by the Strike Act if a strike – by definition – jeopardizes or infringes the economic interests of the employer(s)? Although the Strike Act specifies the obligation to conciliate, to ensure safeguarding and asset protection during strike, there is no definition with regard to the general requirement of cooperation. In its uniformity decision No. 1814/2008 (original decision No. Mfv. II. 10.751/2007), the Supreme Court shed light on the behavioral issue. In the actual case, the employer’s CEO, based on a false legal standpoint, notified the employees by way of an announcement published one day prior to the commencement of the token strike (in Hungarian: “figyelmeztető sztrájk”) that the token strike cannot lawfully be held, and gave a warning on the potential consequences of a participation in an illegitimate strike. According to the Supreme Court, the announcement – because of its content – deceived the employees with regard to the exercise of the right of strike and the announcement may have caused that the employees refrain from the strike. Such behavior of the employer did obviously not comply with the cooperation requirement.

Showcase-3: In the case registered under no. Mfv.II.10.842/2011/4., the trade union organized a so called token strike (in Hungarian: figyelmeztető sztrájk) in accordance with which the employer claimed that there have been no prior conciliations between the parties. Furthermore, the employer pointed out that the trade union’s demands were of a general nature, respectively, were in connection with individual employer’s actions the supervision of which shall fall within the competence of the court. Such claims were actually confirmed not only by the first and second instance court but by the Supreme Court as well. The two technical yet interesting questions arisen in this case were, as follows: (i) it was disputed as to whether the failure to communicate with the authorized representatives of the parties (e.g. application of a mediator) can be deemed as a prior conciliation; and (ii) it was questioned if the prior communication between the parties – because of the topics discussed – qualifies as a prior conciliation required by mandatory law. Unfortunately, these issues were not in more detail explored because of a procedural failure. As highlighted by the Supreme Court, the trade union referred to the alleged six preceding personal meetings for the first time in the third instance procedure, i.e. the trade union failed to refer to and evidence such meetings in the first and second instance proceedings. Consequently, these circumstances could not at all be taken into consideration by the Supreme Court. Conclusion: it is worth documenting (in a timely fashion)!