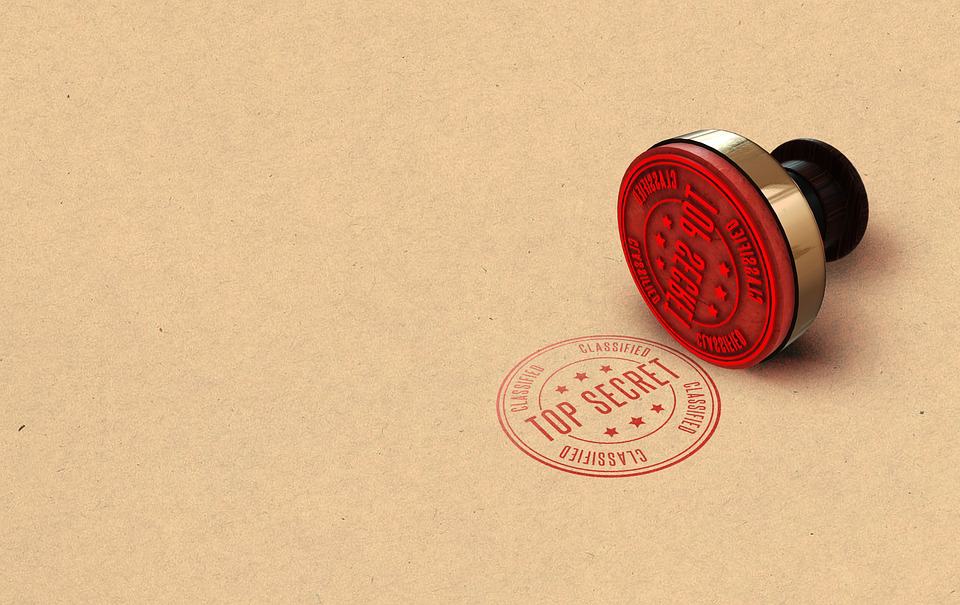 Trade unions represent their members and negotiate with employers in order to improve employee benefits and working conditions or to solve employment issues. This, undoubtedly, implies confrontation with the employer.

But how far trade unions – including their representatives – can go in order to protect the interests of employees? More precisely, are there any limits or boundaries with regard to their actions?

As regards the flow of sensitive information, section 234 (2) of the Act I of 2012 on the Labour Code (hereinafter: Labour Code) sets forth that the person acting for and on behalf of the trade union shall not disclose any facts, information, know-how or data which, in the legitimate business interest of the employer or in the protection of its operation, has expressly been provided to him/her as confidential or with the indication to be treated as business secrets, in any way or form, and shall not use them in any other way in connection with any activity for reasons other than the objectives specified in the Labour Code.

Furthermore, section 234 (3) of the Labour Code sets forth that any person who is acting for and on behalf of the trade union shall be authorized to disclose any information or data acquired in the course of his/her activities solely in a manner which does not jeopardize the employer’s legitimate business interests and without violating personal rights.

In light of the above, expressly marked as confidential or not, the employer’s sensitive information acquired by the trade union or its representative shall be treated with due diligence and utmost care.

How can trade unions infringe confidentiality? It’s easier than one would think.

As a result of their declining membership, trade unions nowadays have significantly less power and influence. Notwithstanding this, they are still prepared to exert their force and sometimes make heavy communication campaigns. In addition to the official trade union homepages, it is a cost-effective way of widespread communication to maintain, for instance, a Facebook profile which allows for the trade union to easily reach non-member employees. News feeds of a public Facebook profile can be read by any person including those not belonging to the trade union’s or the employer’s organization. Such an open communication channel carries a significant risk though.

For instance, the trade union wants to draw attention to the method how the employer implemented the mandatory minimum wage increase in its salary system. To this end, the trade union shares the employer’s internal publication which includes the unique calculation formula of piece-worker salaries.

Another example is when the trade union reflects on a pending re-organization resulting in change and/or termination of certain scope of jobs at the employer. The trade union’s criticism includes some sensitive information as to the reasons for such re-organization, i.e. how the manufacturing process was changed and what technical developments took place at the employer.

It is more difficult to trace the flow of sensitive information in some other cases. For example, in the course of collective bargaining, the trade union requests some inputs regarding the employer’s plans in order to be able to negotiate for the benefit of the employees. During the negotiations it turns out that one trade union representative who attended the meetings and got access to the employer’s confidential information has recently became the employee of a competitor.

What can/should employers do?

The disclosure of confidential information to any unauthorized person can result in a serious harm for the employer, in particular, if a competitor becomes aware of such information.

As a prevention, it is recommended to introduce internal policies in order to control copying, distributing and disclosure of sensitive information. For clarity, it is also suggested to regulate the confidentiality issue in the collective bargaining agreement or in a separate agreement. Furthermore, not to undermine collective bargaining and trust between the negotiating parties, a delicate balance should be find between the employer’s interest to keep information confidential and the trade union’s right for information serving as a basis for effective negotiations.

If there is an alleged breach of confidentiality, it is a good call to first contact the trade union in order to discuss and clarify the case at hand. In case there is already evidence available, a written request for discontinuing illegitimate practice or a warning letter can be a solid action. Nonetheless, it cannot be excluded that the trade union declines cooperation. Furthermore, the flow of sensitive information already gone public cannot be held under control any more.

In the course of a lawsuit, the employer may claim – for instance – the establishment of infringement of confidentiality by the trade union or its representatives and/or that the court orders the discontinuation of the infringement. On top of that, the employer may claim the payment of a compensation for damages (in Hungarian: kártérítés) or non-material damages (in Hungarian: sérelemdíj). Although the employer’s actual damages would likely not be covered by such compensation, a payment order would be a tough call for a trade union which has a moderate membership and a tight budget and such a sanction might be dissuasive for the future.

In extreme cases the breach of confidentiality can impose criminal liability as well.

It is another interesting question how a breach of confidentiality by a trade union representative who is, at the same time, an employee of the employer should be assessed. In my point of view, it is of a key importance in what capacity this person breached confidentiality. If the employee infringed confidentiality in his/her trade union representative capacity, it is the trade union which shall bear the liability for the misconduct. Otherwise the employee himself/herself – in the latter case, it is to be assessed on an ad hoc basis as to whether his/her employment can be terminated by extraordinary dismissal due to significant breach of his/her material obligation.

Interested in trade union related topics? Click on https://antaloczy-legal.hu/en/employment-law/trade-union-misconducts-defamation/ to find out how trade unions crossed the line in some defamation cases.