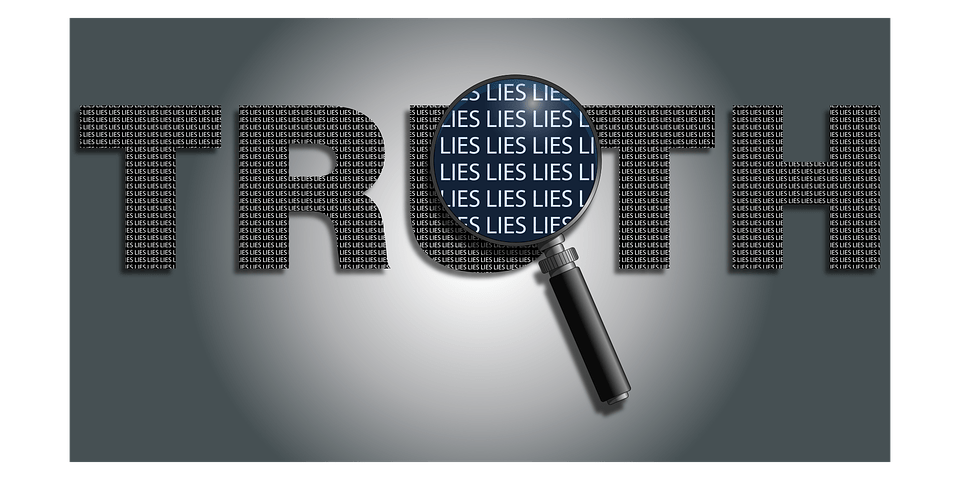 If they cross the line, trade union(s) and/or their representative(s) can be sued by the affected person for a compensation on the basis of civil defamation, i.e. a civil wrong. The violation of someone’s integrity (in Hungarian: becsületsértés) is included in section 2:45 (1) of the Act V of 2013 on the Civil Code. Furthermore, section 2:45 (2) of the Civil Code includes a similar civil wrong, the so called infringement of reputation (in Hungarian: jóhírnév megsértése).

Typically, the act of defamation may be a false written statement or a false oral statement which is communicated to third persons. In case of a defamation claim, the affected person who has allegedly been defamed has the burden of proof. This means that the plaintiff / private prosecutor has to bring evidence to court in order to substantiate, in particular, that the statement in question was said / published by the defendant and/or the defendant contributed to its disclosure or circulation, the statement in question is reasonably understood to refer to the plaintiff / private prosecutor (by name or otherwise), the statement conveys a defamatory meaning etc.

Privilege is an immunity from law suit for acts conducted in the course of performance of a legal or moral duty provided that it was free from malice. Consequently, statements made in court especially if made in connection with the exercise of rights or fulfilling obligations, statements made in other authority proceedings in connection with the actual administration, fair criticism made with regard to a politically exposed person can be referred to as privilege. Not always though.

In the criminal proceeding registered at the Pest Central District Court under no. 20.B.30770/2014/25-I, a trade union representative was found guilty of defamation (libel) due to statements made with regard to the employer’s deputy CEO in the course of an employment litigation. The employment litigation was launched by the employer for the supplement of the higher trade union’s consent regarding the termination of a protected employee.

On the basis of the well-established case-law, statements made in a pending proceeding with regard to the subject matter and/or the parties are deemed as lawful. In this particular case however the criminal court came to the conclusion that the defamatory statements made by trade union representative with regard to the employer’s deputy CEO were absolutely irrelevant. Namely, the defamatory statements were not at all in connection with the subject matter of the employment litigation, thus, they were out of the scope of exercising procedural rights.

It cannot be excluded that the same conduct can qualify as both a civil and a criminal defamation. Obviously, the affected person is in charge to decide how to proceed. From a practical point of view, such choice is always subject to the actual facts of the case.

Foremost, in case of a criminal defamation there is a relatively tight deadline of 30 days to file a claim by the private prosecutor and the submission has to include specific elements so that it can be admitted as a private motion (in Hungarian: magánindítvány). Thus, immediate legal advice is to be sought not to miss the deadline in case of a criminal defamation. To the contrary, civil law claims can be brought to court within the general limitation period of 5 years.

It has to be pointed out that there are significant differences in the available legal consequences in case of a criminal or a civil defamation. In case of a civil defamation, the affected person usually claims for the establishment of infringement and/or the discontinuation of the infringement, and/or compensation for non-material damages (in Hungarian: sérelemdíj) while in case of a criminal proceeding the perpetrator can usually face penalties as warning, probation, fine (to be paid to the state) or, in extreme cases, imprisonment.

Posting defamatory statements on Facebook can give rise to civil and criminal defamation claims as well.

Let’s look at the civil law case registered at the Supreme Court under no. Pfv.IV.21.852/2014/4 which is also a good example that after an unsuccessful criminal litigation a civil defamation can be established.

The story started with a criminal litigation case where the Szekszárd City Court rejected a private motion because it was not be substantiated beyond possibility that the defamatory text posted on the Facebook profile created by the defendant was in fact written and uploaded by the defendant himself/herself since several others had access to the said Facebook profile. After the closure of the criminal litigation, the defamed person filed a civil law suit due to infringement of his/her reputation by way of the Facebook posts in question.

Although the first instance civil court rejected the claim (for similar reasons as the criminal court), the second instance civil court as well as the Supreme Court were the opinion that the defendant may be responsible for the published text even if his/her direct authorship was substantiated neither in the criminal procedure nor the civil law suit. According to the Supreme Court’s argument, the point in this case was that the defendant contributed to the availability and circulation of the defamatory text in question which may result in the establishment of his/her liability (Comment from the author: It is an open yet interesting question as to whether liking and/or sharing a defamatory Facebook post would give rise to any liability.)