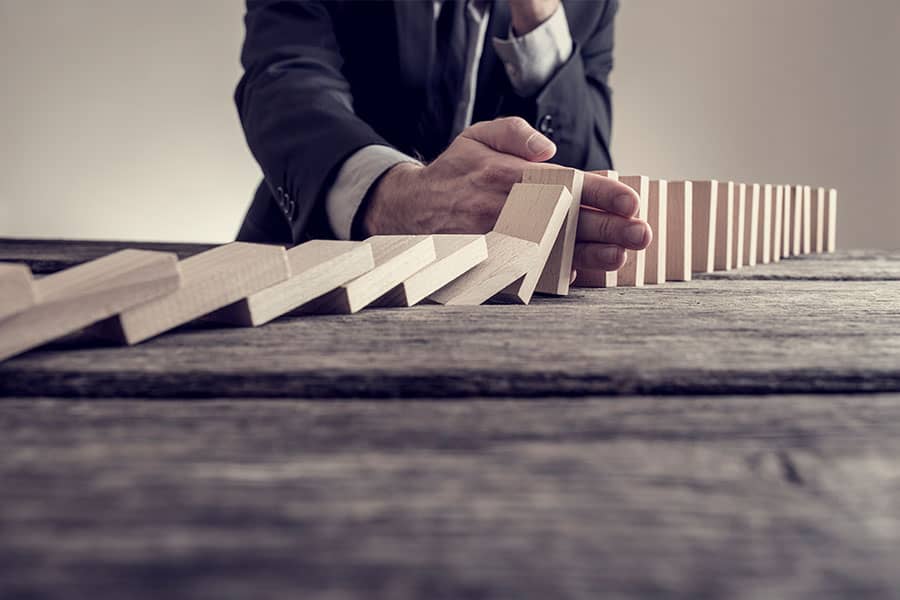 According to the first-instance court verdict, RTL Magyarország lawfully terminated the employment of the ex-CEO, hvg.hu reports[1]. The case dates back to 2015, when the employment of the ex-CEO was first terminated by way of an ordinary dismissal. In the meantime, however, evidence emerged in the course of an internal investigation that the ex-CEO allegedly provided his wife with a company car and a chauffeur; furthermore, he allegedly malpracticed with regard to invoices and production costs. As a result, RTL Magyarország “reclassified” the termination to extraordinary termination and, in the law suit – launched by the ex-CEO against the employer – RTL Magyarország submitted a counter-claim. Thus, instead of receiving a payment of HUF 300 million, the ex-CEO was obliged to compensate an amount of HUF 120 million to RTL Magyarország. The verdict is not final and binding yet.

But what shall this “reclassification” of termination mean under the Hungarian Labour Code?

As a result, the employment terminates immediately and the employee shall not be entitled to any severance payment. In extreme cases and subject to the facts of the case, the employer may even launch a law suit for the compensation of its damages caused by the employee.