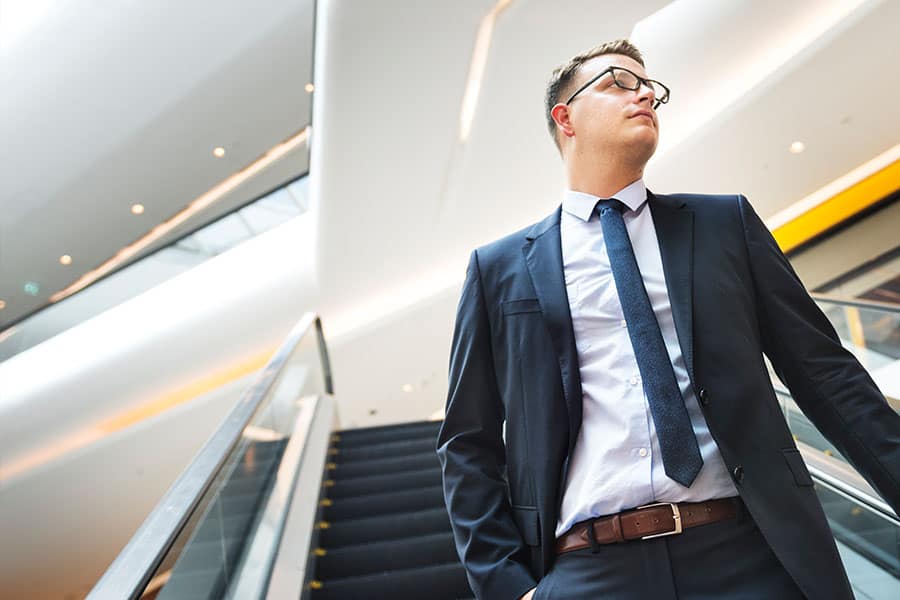 According to AP News, The Wall Street Journal recently fired its highly regarded chief foreign affairs correspondent after evidence emerged of his involvement in prospective commercial deals – including one involving arms sales to foreign governments – with an international businessman who was one of his key sources. “We are dismayed by the actions and poor judgment of Jay Solomon” Wall Street Journal spokesman Steve Severinghaus wrote in a statement to The Associated Press. “While our own investigation continues, we have concluded that Mr. Solomon violated his ethical obligations as a reporter, as well as our standards.”[1] 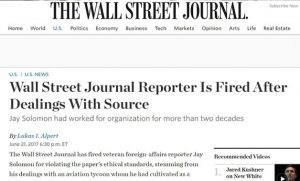 This case shall serve as a reminder that violation of ethical obligations can indeed result in the lawful termination of employment by the employer – even under the applicable Hungarian laws.

Pursuant to section 66 (2) of the Hungarian Labour Code, an indefinite term employment may be terminated by the employer by way of ordinary dismissal (with a notice period) solely for reasons regarding (i) the employee’s behavior in connection with his/her employment; (ii) the employee’s (professional or health) capabilities or (iii) the employer’s operation. In fact, these three categories cover any and all scenarios which actually may arise.

Pursuant to section 78 (1) of the Hungarian Labour Code, an indefinite term employment may be terminated by the employer by way of extraordinary dismissal with immediate effect if (a) the employee willfully or by gross negligence infringes a significant obligation, arising out or in connection with the employment, to a material extent (material infringement) or (b) the employee conducts in a way which otherwise makes it impossible to maintain the employment.

The violation of ethical obligations undoubtedly fits in the above (i) category, i.e. it is a reason stemming from the employee’s behavior in connection with his/her employment. Strengthened by the court practice, the violation of ethical norms forming a part of the employment agreement is deemed as the infringement of the employee’s cooperation obligation which may result in the loss of confidence by the employer, thus, it may serve as a reason for ordinary dismissal (Supreme Court Mfv.I.10.023/2004).

This standard of measurement was later referred to by the Supreme Court, however, in the particular case the action of the employer – namely the termination of employment by way of extraordinary dismissal with immediate effect – was found unlawful. As outlined by the Supreme Court, it was not evidenced that the employee was aware of the conflict of interest, consequently the employee was not in a position to report it to the employer (Supreme Court Mfv.I.10.346/2015). (Note from the author: Although in this case the material infringement by the employee was not evidenced, it cannot be excluded that, in an extreme case, ethics conflict may serve as a basis for extraordinary dismissal).

Which form of termination should the employer apply then?

The answer is straightforward: it was concluded by the court that it shall fall within the exclusive competence of the employer to decide how to terminate the employment. In the case at hand, the alleged sexual harassment at office could not be proven beyond doubt. Actually, the delay of the internal investigation proceeding was not attributable to the employer, in particular, because the colleagues of the terminated employee were reluctant to disclose the facts of the alleged sexual harassment due to the private nature of the related questions. The court pointed out that, if the subjective deadline of 15 days required in case of an extraordinary dismissal lapsed, it shall not vanish the employer’s right to terminate the employment by way of ordinary dismissal (BH2014.120).